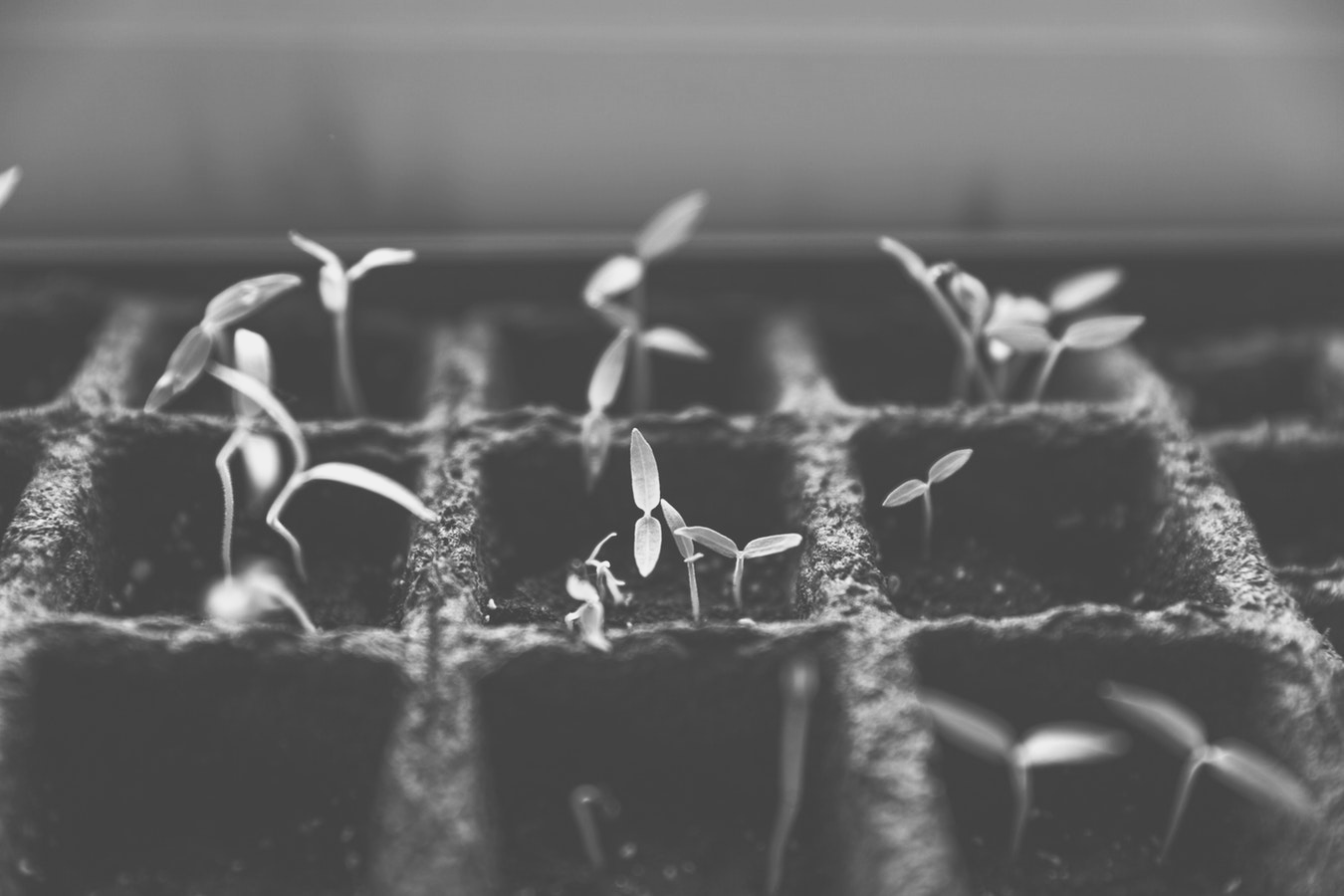 In the many years I have spent training and coaching, I have found there to be one factor that, beyond all others, acts as an inhibitor to sales success. Mindset.  What I mean specifically by this is that those with a Fixed Mindset are far less likely to be successful than their Growth Mindset counterparts.

There’s a body of research that I think everybody should be aware of (especially anybody who is a leader, teacher and/or parent) and that’s the work done by Carol Dweck on mindset.  Dweck discovered that a person’s mindset affects both their approach to situations and the outcomes.  She also discovered that how an individual is praised can determine what type of mindset they have.

A little further down the line, the same two groups were told they were to sit another test.  The reaction of the two groups was distinctly different.  The Fixed group, who had been praised on results alone, did not want to take the new test, whilst the Growth group were welcoming of the news and relished the opportunity to improve.  When the children took the second test (keeping in mind the two groups had started with similar ability levels), the results were startling – all of a sudden, the Growth group were significantly outperforming the Fixed Mindset group.  Not only that, when the two groups were asked to indicate what their score had been, Dweck observed that a number of the Fixed Mindset children inflated their actual result to make themselves appear to have done better than they had.

There are 2 critical, transferable learning opportunities from this research:

When it comes to sales performance, the truth is that it doesn’t matter how rigorous the performance review process is, or how good the training interventions, somebody with a Fixed Mindset is never likely to show any improvement or development until they’ve adjusted their mindset.

If you’re a sales person, ask yourself honestly which of these you are or, have a ‘Growth Mindset’ and ask your line manager which they think you fall in to.

If you’re a sales leader, or indeed, a leader of any kind, take a look at the lower performers on your team (the ones you’ve probably been investing too much of your time in), and ask yourself ‘is it actually their mindset that’s the issue?’

Over the next couple of weeks, I’ll share some practical tips on moving from a Fixed to a Growth Mindset, for both individuals and also for leaders looking to help their teams make this shift.

Acting in a way that is questionable and suggests a “one rule for you and a different one for the rest of the team” philosophy will only result in a total loss of trust and respect. #Leadership

Don’t assume that you’re the smartest person in the room. #life #business

There are a number of things a leader can do to encourage a Growth Mindset culture within the team: http://bit.ly/GrowMindSet